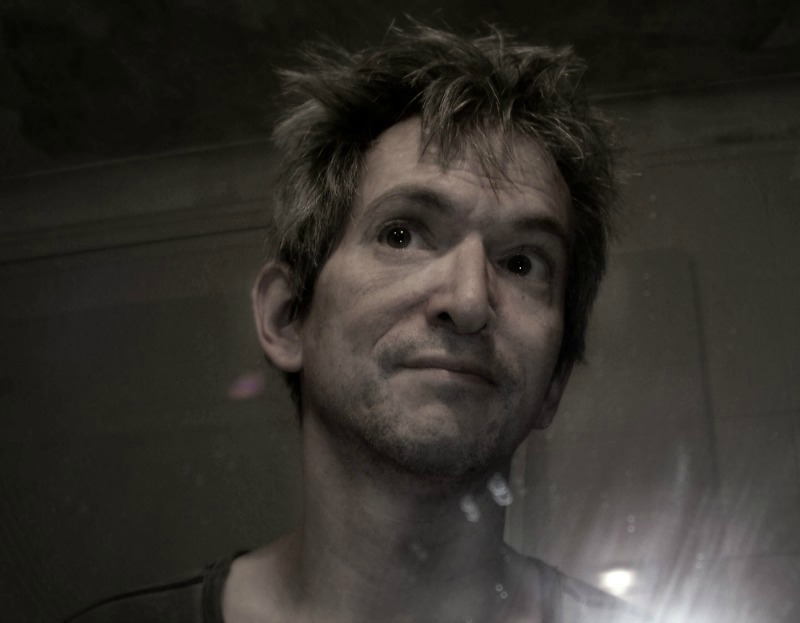 A.S. Swanski likes creating his own universe. As an 8-year old, he and his brother invented their own fantasy planet with its own countries, languages, history, music scene, artists and musical genres. Imitating the sound of guitars and drums with his mouth, and making up his own melodies while dancing in the bedroom, young Swanski knew that one day he would be writing and performing his own music – and do it his way.

Today, A.S. Swanski creates his own dark ambient sound sculptures, combining the free-spirited, innovative energy of krautrock with the earthiness and starkness of post-punk. His albums got raving reviews on independent music blogs and he has been praised for the cinematic qualities of his music and uncompromising approach.

SLEEPINGBAGSTUDIOS – “In between the most fantastic parts in a Pink Floyd instrumental and pure, free-flowing art at its absolute best.”

BRUTAL RESONANCE – “Like a mixture of Thomas Dolby, Throbbing Gristle and Faust, in a free jazz framework… ”

Industrial folk artist Jordan Reyne, known for her performances on Glastonbury and The Lord of the Rings, called his work “truly innovative and cool”.

A.S. Swanski’s music is free to stream and download, through his page on Bandcamp.

A.S. Swanski picked up his first musical instrument when he was 16 years old. He played bass in a series of bands that explored different musical styles without much success and gave away cassettes with lo-fi pop he recorded at home on a 4-track machine. His first release under the A.S. Swanski banner came in 1999 with the quirky electronics of the album Twist that sold exactly one copy. “The worst-selling record in history”, he laughs. 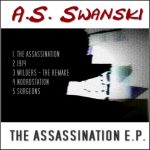 In the years that followed he took a break from his own recordings, while still contributing to the music-scene as a rock critic for Humo, Belgium’s leading weekly on music and media. After moving from Belgium to Sweden, he reactivated his musical alter ego with The Assassination EP (2011), full of disruptive arrangements, primitive grooves and political comments.

Inspiration from becoming a father

“In hindsight, I think it was my daughter’s birth that inspired me to start recording again”, he says. “You always want the best for your child. Bringing up children in an era full of growing intolerance and depersonalization isn’t easy though. I’m generally a calm and collected person, but there’s a lot going on under the surface, and I needed something to express my worries, anger and frustrations. This is what drives me still, even when my music sounds more laidback and relaxed nowadays.” 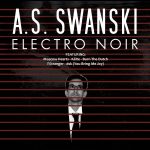 The follow-up Electro Noir (2012) featured vocals by Swanski and Russian singer La Gouzel, which added to the haunting sound that became his trademark. “A landscape of sounds with a near cinematic expression”, a Swedish blog wrote and hit the nail on the head. Electro Noir got raving reviews, received airplay on VPRO Radio (The Netherlands) and various smaller college stations, and laid the groundwork for Swanski’s fanbase. 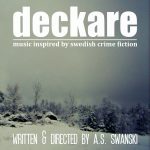 Deckare (2014) was a special project featuring songs inspired by Swedish crime novels, creating a dark and sometimes disturbing picture of what was then Swanski’s country of residence. Musically it was a mosaic of styles. There were a couple of ambient tracks, but also synth pop and a wild piece of industrial rock. Again, La Gouzel collaborated on a few of its tracks. 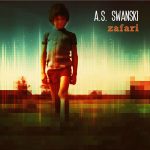 The album was followed only six months later by Zafari, dedicated to youthful rebellion; its moods range from sinister to sentimental and from melancholic to mysterious. Probably the most “difficult” Swanski album to date, yet musically more consistent as well as his personal favourite.

Other Swanski releases include a compilation, Superette, and a few singles not available on any album.

In 2016, a video was released with a song called Rouge as well as a remix of Kim Novak (from Deckare), after which it took five years for a new single to appear, Elina. A new album is ready, full of stripped-down pieces of experimental music, most of it still from his Sweden years, and looks to be released somewhere in 2022.

“Half of it sounds bittersweet and wistful, the other half raw and sometimes a little unsettling. There’s no singing and nothing to dance to. Apparently, I take pride in alienating people from me”, he says with a smile. “Seriously, I have always admired musicians that were unpredictable and defied any categorization, and to me, this is an essential part of everything I do, too. I want my music to be unpredictable. It just makes for a richer experience.”

A.S. Swanski is on Spotify.